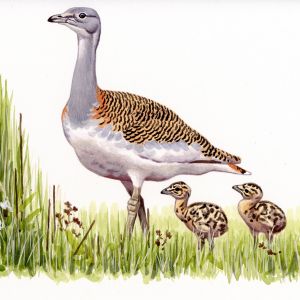 Given the actual restrictive circumstances on public gatherings, we cannot organise a public event for the final stage. However, we hope that it will be possible for us to have a small, but friendly awards ceremony in December 2020.

We are looking forward to meeting personally the young and passionate nature lovers! 😊